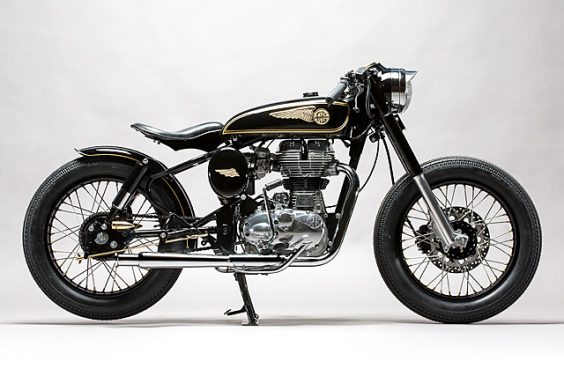 Some brands transcend their own industry and become part of a culture so linked that one simply goes hand in hand with the other. If you mention Motorcycles and India everyone’s mind is instantly drawn to the name Royal Enfield and their classic designs that have been around for generations. Enfield’s have been the transport of choice for the motorcyclist in India doing it in style, from the Brit’s who stayed behind after Independence, to the Indian Army and Police, Guy Martin on his epic adventure and our own Scott Hopkin’s high into the Himalayas. For Charlie Hallam and the <a href=”http: